London is arguably the most popular destination in the world for tourists. With so much to see and do, London is a fascinating place to visit for all ages and for all purposes. Below are some of the places to visit (click on the name to visit their website). 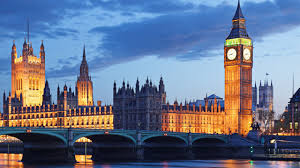